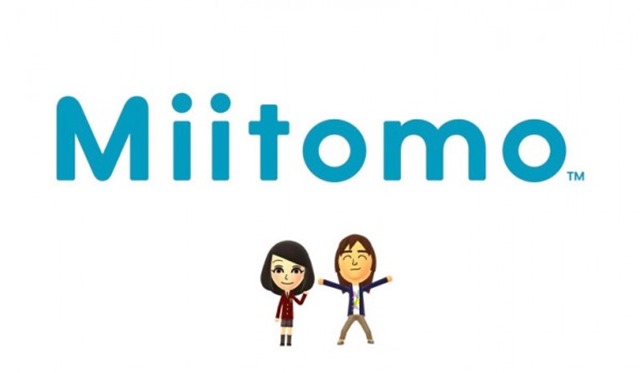 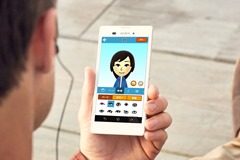 REDMOND, Wash., Feb. 3, 2016 – Nintendo’s first app made exclusively for smart devices, Miitomo, will launch in North America in March for both iOS and Android phones and tablets. Today, Nintendo outlined the steps that fans can take to be among the first to get in on the social fun.

Starting Feb. 17, people will be able to pre-register for Miitomo by signing up for the new Nintendo Account service using their existing email, social media accounts or current Nintendo Network IDs. People who pre-register will be among the first to be notified about the availability of Miitomo when it launches in March. Nintendo will offer a special Miitomo bonus to anyone who signs up for a Nintendo Account between Feb. 17 and launch. Miitomo is a social experience that uses Nintendo’s Mii characters, which first debuted on the Wii console, to engage friends in a lighthearted and welcoming environment. Users can spark fun conversations and learn more about each other by answering questions such as “What song has been stuck in your head lately?”, “Do you believe in aliens?”, or even “If you saw a nose hair sticking out of your friend’s nose, what would you do?” Users can also easily take and share photos featuring their Mii with the Miifoto feature. Nintendo’s new My Nintendo rewards program will launch alongside Miitomo in March, and will be able to connect with the app.

“Miitomo is a uniquely entertaining mobile experience that only Nintendo can deliver,” said Scott Moffitt, Nintendo of America’s Executive Vice President of Sales & Marketing. “Featuring Mii characters, users will be able to interact with their friends in an entirely new way that transforms communication into a form of play.”

Launching alongside Miitomo in March, My Nintendo aims to become much more than a traditional rewards program. It is a more comprehensive service that rewards users for interacting with Nintendo products and services in a variety of ways. Miitomo users with a Nintendo Account will be able to take advantage of My Nintendo to enhance their experience.
Including Miitomo, Nintendo plans to release approximately five smart device applications by the end of March 2017. More information about Miitomo, Nintendo Account and My Nintendo will be available on http://www.nintendo.com in the coming weeks.

About Nintendo: The worldwide pioneer in the creation of interactive entertainment, Nintendo Co., Ltd., of Kyoto, Japan, manufactures and markets hardware and software for its Wii U™ and Wii™ home consoles, and Nintendo 3DS™ and Nintendo DS™ families of portable systems. Since 1983, when it launched the Nintendo Entertainment System™, Nintendo has sold more than 4.3 billion video games and more than 692 million hardware units globally, including the current-generation Wii U, Nintendo 3DS and Nintendo 3DS XL, as well as the Game Boy™, Game Boy Advance, Nintendo DS, Nintendo DSi™ and Nintendo DSi XL™, Super NES™, Nintendo 64™, Nintendo GameCube™ and Wii systems. It has also created industry icons that have become well-known, household names such as Mario™, Donkey Kong™, Metroid™, Zelda™ and Pokémon™. A wholly owned subsidiary, Nintendo of America Inc., based in Redmond, Wash., serves as headquarters for Nintendo’s operations in the Western Hemisphere. For more information about Nintendo, please visit the company’s website athttp://www.nintendo.com.